It’s the Final Countdown for XP 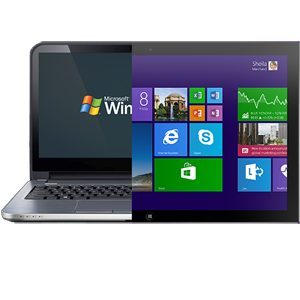 As a Computer Service Provider and Technology Consultant, I am often asked….”So what is the BIG deal if Microsoft ends support?”  To which, I often assure listeners that “It isn’t like Y2K”.   However, it needs to be addressed seriously.

WHY UPGRADE FROM XP

Well hop right over Microsoft Windows Vista.  In my opinion, it was as bad of a train-wreck ad Microsoft Windows Millennium Edition (ME) – EEW!  Go right to Windows 7…or if you are daring…Windows 8.1.  These should be your BASIC requirements for a computer running anything more than XP:

If you are having an issue sorting through the transition contact us.  We are happy to help.